Performance time: subject to the ticket time on the day

With an investment of 20 million yuan from Yili Kubuqi Seven Stars Lake Desert Eco-tourism area, a large-scale theme performance show "Legend of the Desert" created by a well-known domestic director team has made a new debut. The main creative team takes " Mongolian history, nomadic culture, Hetao farming culture and Silk Road culture of ancient China" as the center, with "Ancient Footsteps", "Northern Battle Hymn", "Grassland Silk Road", "Desert Miracle" and other wonderful prologue as the interpretation carrier, combining digital projection fog effect and dance machinery props, comprehensive sound, light and electricity concept to increase the space levels, giving the performance higher appreciation, so that the interaction between tourists and the stage echoes with the sense of massiness of the scene. They show audience the free and unrestrained life of Mongolians in ancient times, the heroism and love of Huo Qubing in the battle against Xiongnu in the Western Han Dynasty, the beauty and prosperity of the grassland silk road in the Yuan Dynasty, and the hardship and persistence of the modern Kubuqi people in sand control. They show people the wisdom and spirit of Chinese nation in pioneering and enterprising, striving to govern diligently, never turning back, and putting peace first, creating one civilization after another in the long river of history, guide people to awe of civilization, awe of nature, awe of life, bring the audience a strong visual impact and spiritual shock!

Synopsis of the Play 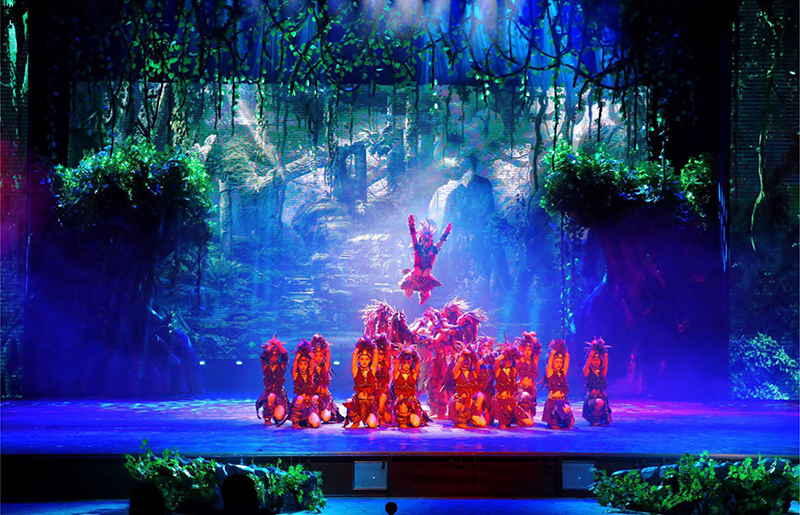 As early as the Paleolithic era, the colorful Hetao culture sprouted in Inner Mongolia. It was the important core of the intersection of farming and nomadic cultures. And it is the initial reproduction of tenderness and freedom. 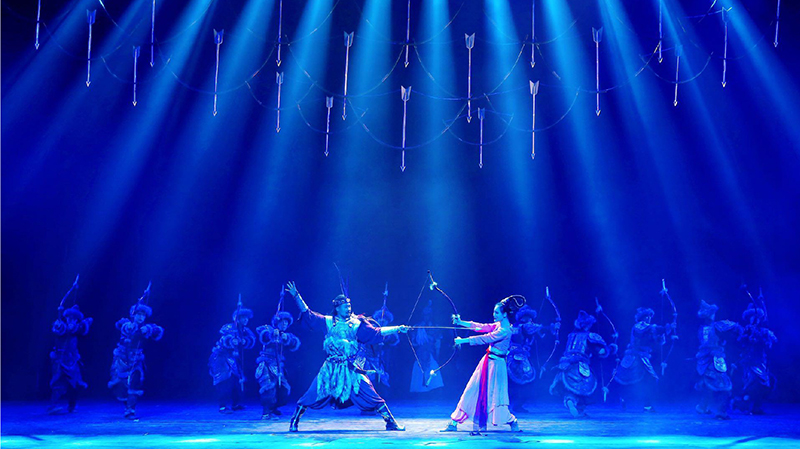 "The Yellow River has 100 disadvantages, but it makes Hetao Rich." Hetao has a reputation as the "Saibei Jiangnan" because of its abundant water, plants and developed agriculture. Since ancient times, it has been the place where many forces have fought for heavily. The long history has created a diverse and integrated Chinese civilization -“The war is far away, the world-famous Silk Road has begun.” 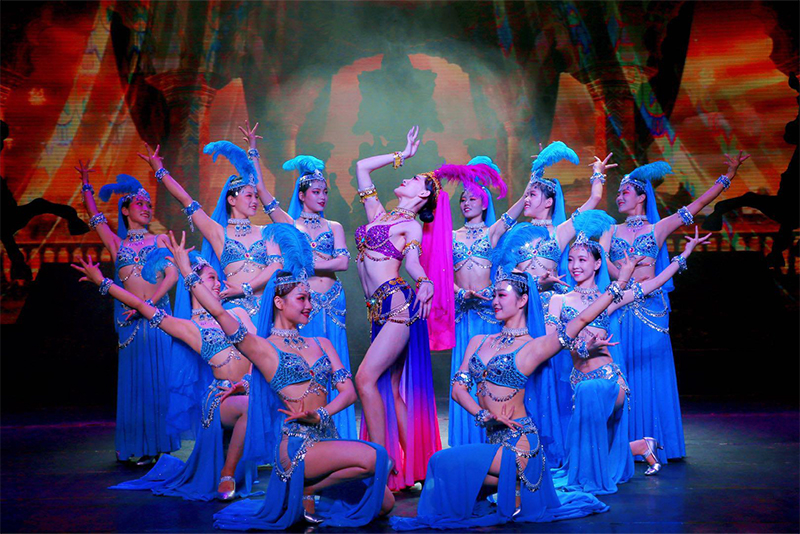 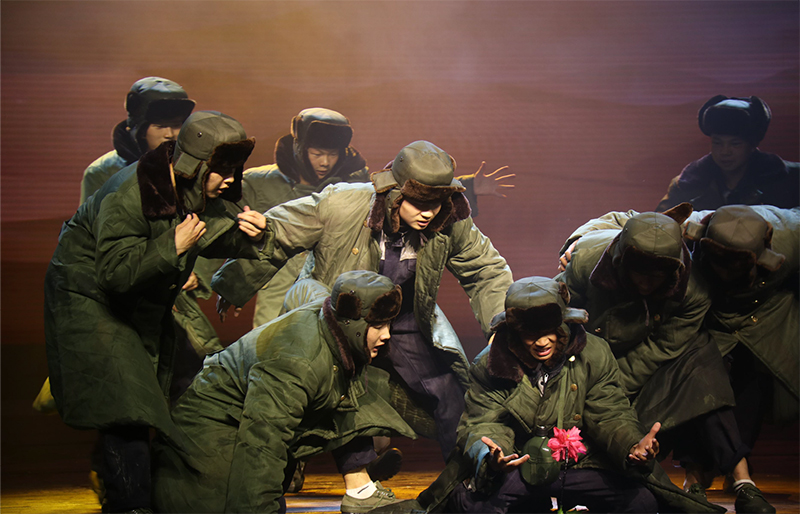 “On the great desert, a lone column of smoke straight up; Over the long river, the setting sun is round.” In the vast desert, many cultural past events are buried; In the dim sunset, many historical legends are hidden. The mysterious and vast golden desert contains the magic work of nature, but it rejects almost all lives. People have no choice but to call it the sea of death that "can go in but cannot come out". The sky is bule, the wild is vast, the wind blows and makes the grass lower to see the cattle and sheep. We re-examine this land.  Who is it that gave birth to the wise ancestors and opened the dawn of civilization? Who is the cradle of the Yellow River culture and nomadic culture? Who is it that has brought us together and made us feel at ease in peace and comfort? It is the real fighting warriors that fought for peace! Who is it that opened our eyes to know the world and told us to be broad-minded? It is the beautiful Silk Road. And who transformed the former "Sea of Death" into a rich and civilized "economic oasis"? It is the group of respectable and honorable Kubuqi people!